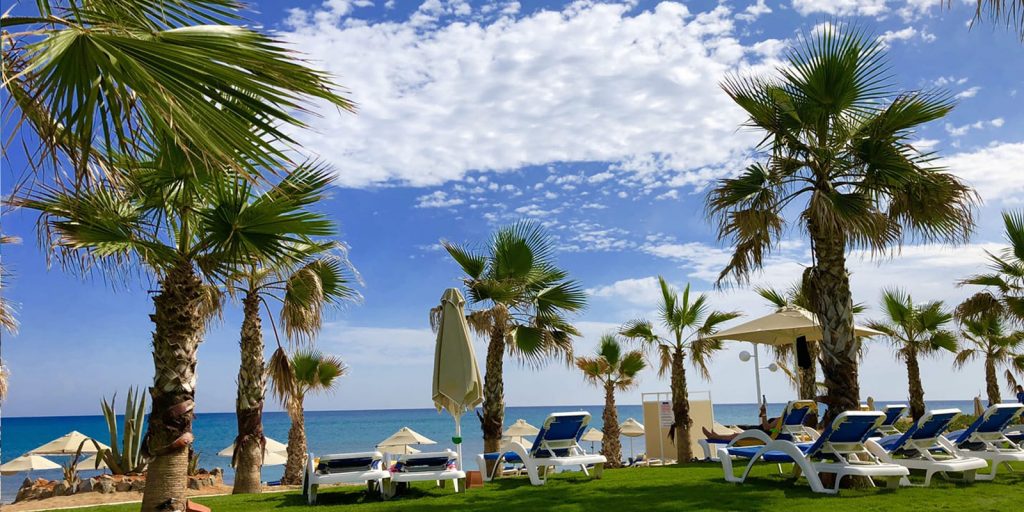 The Cretan Chess Tour started its journey in the chess community with its first tournament, organized in Heraklion in January 2011. Heraklion is the largest city in Crete, the commercial and archeological center of the island, host of the famed Knossos Palace and the Archeological Museum. The concept of the tournaments in Heraklion was, at the very beginning, pretty much the same: 3 open tournaments per year, in January, April/May (on the week following the Orthodox Easter) and September.

In the following year, in July 2012, the beautiful traditional village of Anogia, located on the foothills of the famous Psiloritis mountain, organized its first international tournament, thus adding a second destination to the Cretan Chess Tour. It was the start of a wonderful journey for a village with a population of 2000 to encompass our beloved sport and create a massive academy, one that by now numbers almost 100 kids!

In October 2017 one of the most touristic destinations in Crete, Hersonissos, added another international tournament to the Cretan Chess Tour, on that occasion as a parallel event of the European Team Championships. In the following years the growth of chess in this location has also been tremendous, with massive school championships (500+ participants) and local (Cretan) team championships being organized there, under excellent conditions. A huge millstone for Hersonissos, and Cretan Chess Tour as a whole, was the organization of the famous “Quality Chess Academy Camp” in this beautiful location; a project of the top chess trainer and author Jacob Aagaard, with the participation of Boris Gelfand, Sam Shankland and RB Ramesh. Jacob’s love for Crete and his passion for hard work provided a training experience of the highest level.

In August 2019 the city of Agios Nikolaos, a city of impressive beauty and with a multitude of marvellous beaches nearby, was added as yet another destination (the 4th!) to the Cretan Chess Tour.

Another important milestone for the Cretan Chess Tour was the inauguration of regular round-robin tournaments offering GM- and IM-norms (the Fischer, Capablanca, Tal and Lasker Memorials) in Heraklion and Anogia in 2017. Since then, 17 such tournaments have already been held, under the highest possible standards, with all games broadcast live on chess24.com and thus attracting thousands of viewers around the world. Numerous chess prodigies (Praggnanandhaa and Gukesh among them) are among those who have participated in these events, which are always characterized as very competitive.

Throughout these last 10 years more than 1500 people from 44 different countries have visited Cretan Chess Tour events and enjoyed the famed hospitality of the Cretan land. 2020 is an important year for the organizers. It is a year of celebration for succeeding in injecting chess to the local community through international events of the highest standard. A year of gratitude for the hundreds of chess players who honoured them with their participation and faith in these events. A year of gratitude for the local authorities (the Administration of Crete and the Municipalities involved), as well as for the dozens of sponsors that provided amazing support throughout the entire journey.

Throughout these last 12 years more than 1500 people from 44 different countries have visited Cretan Chess Tour events and enjoyed the famed hospitality of the Cretan land. 2022 is an important year for the organizers and for the chess community in general as we get back to over the board chess events after the 2 years of coronavirus pandemy. 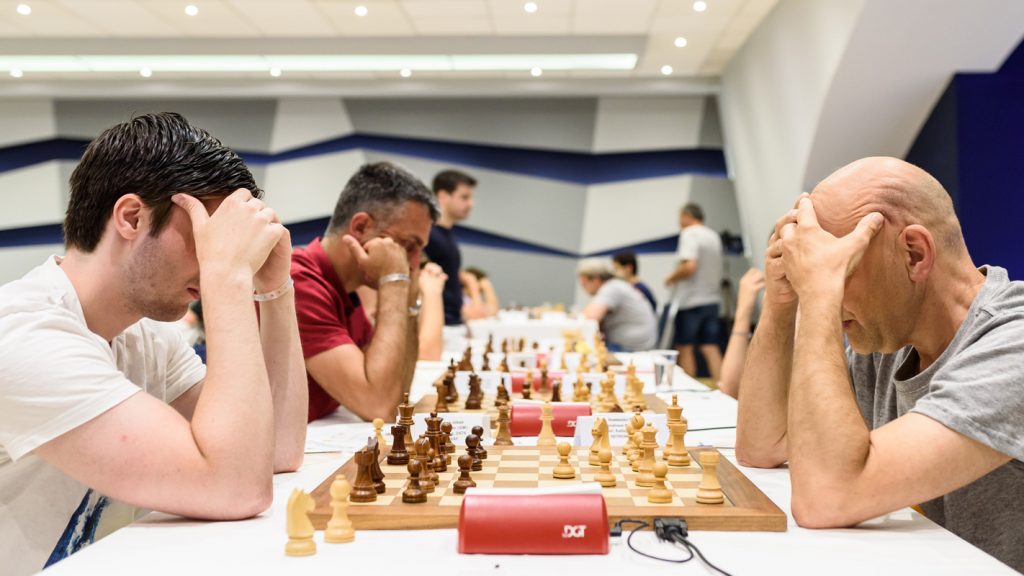